In 2005, as a result of poor levels of service being provided in Melbourne by existing validation companies, Alan Easton was asked to come out of retirement to train a young emerging group of people to inject a fresh approach to the current cleanroom validation services being provided.

Alan was at one time the National Validation Manager for Gelman Sciences, he started the business of AG&G Services and was approved by NATA as an accredited validation company in the same year.

After a few years, Alan continued developing and employing competent staff, who he personally trained, passing on his 30+ years of experience as a NATA approved tester.

With this “new generation” of testers, in November 2009 Alan applied and was granted a NATA accreditation upgrade for the company and NATA approval for each of the service team members.

The company has grown consistently since then, constantly updating test methods and equipment to provide the contamination-controlled environment validation in compliance with both International and Australian Standards.

In 2013 AG&G Services became part of the Rainbow Filters group, significantly increasing their network and resulting in the need of moving to bigger premises in June 2015, with a new head office in Bayswater and a warehouse added in NSW. 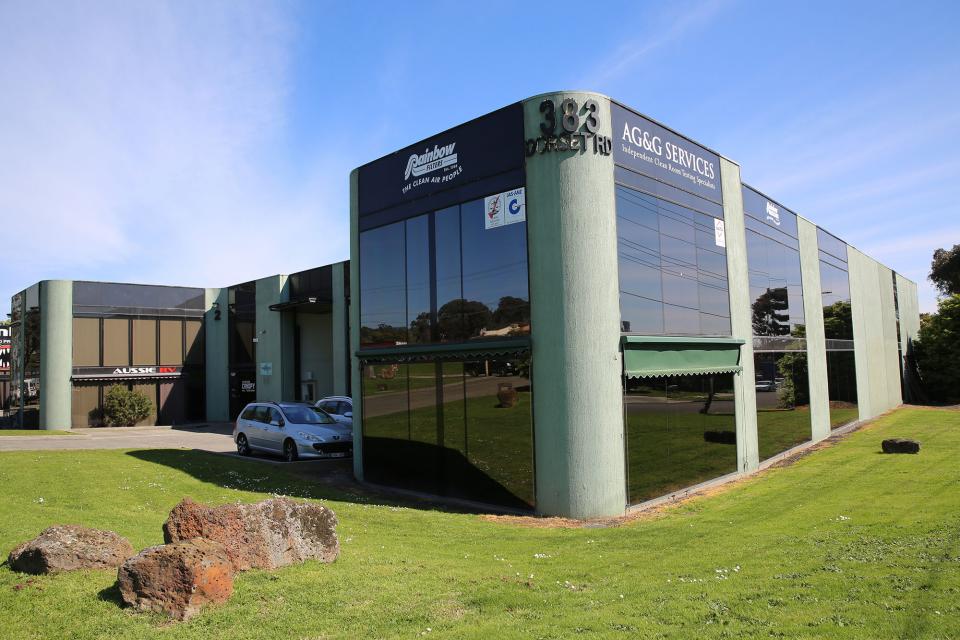